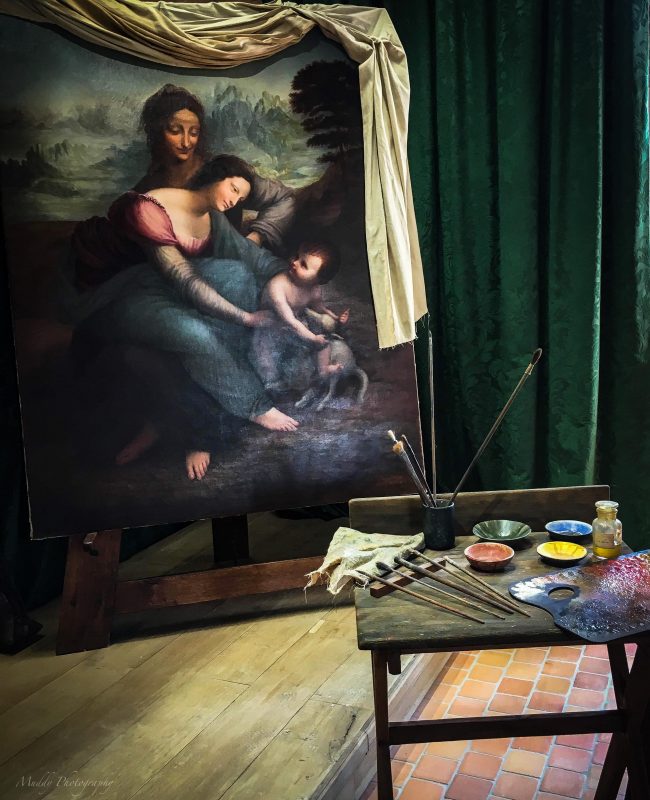 (I first posted this ten years ago. It seems even more meaningful today. Praying your faith, hope and charity are kindled brighter in your heart with the reading).

When Hope Grace was born, great expectations were cast forth, hearts leaping in expectation. Much was expected of Hope.

Her sister Faith Grace took to teaching her the facts of their Father and his Kingdom, and her other sister Charity Grace taught her about love.

You could find them in the cottage’s orchard: Hope looking to the goodness of God, grew strong, standing on the shoulders of her sister Faith, hands reaching to grasp hold of her other sister, Charity dangling upside down in the fruit tree.

These 3 Graces, Faith, Hope and Charity were born powerful, beautiful, full of potential, and were never seen one without the other.  They set about their Father’s business, ministering to their people. Their community welcomed them, knew them well, some more intimately than others.

Together, they cared for people who faced big and little challenges. No person was too insignificant, no problem too little for their ministering hands and feet. One reason was because of their Father who provided unlimited resources. The people knew their Father, the King, through the Graces.

But as the days grew in number, and as Faith, Hope and Charity went out into the world, the world snapped and snarled at them, wearing away at them, trying to diminish them, to topple them.

Hope wobbled, on the shoulders of Faith, threatening to let go of Charity.

Year after Year, the community who had relied on the 3 Graces, started taking them for granted, stopped visiting with them, refused welcome in their homes. Some no longer believed in the Father because they couldn’t see Him.

Where Faith had strengthened them with the promises of their Father through hard times, people now wanted evidence. They no longer wanted to believe without seeing first. The words of the Father held nothing for them, and so Faith faded.

As their belief in the Faith waned, so, too, did their Hope wane.

Hope’s belief in the provision and protection of her Father during life’s challenges was discredited by some people who said things like, “I hope the water comes for the green beans, the potatoes and the wheat, but I don’t believe it” they’d say in a hope-isn’t-really-real way, scoffing.

Some would say, “I’d like to hope his fever will break and all will be well – but, well, that isn’t how I believe.”

Sometimes, they would slander Hope saying, “Hope? If you believe in fairies – but that isn’t real life – they have no Father that can help me.”

And, in many hearts, Hope was cast out.

Without Faith and Hope, the spontaneous goodness of Charity’s unconditional love and kindness was no longer trusted – and they stopped inviting her into their homes, tried to put a price on her, to sell her.

Though many cast aside Faith, Hope and Charity – the 3 Graces did not leave them or abandon them.

They continually returned, calling to the people in the streets, knocking on doors, whispering on the night winds.

Faith would call out, “Some trust in chariots and some in horses, but we trust in the name of the LORD our God” (Psalm 20:7).

For you see, Faith, Hope and Charity are “not frail and perishable” but live “perennially” (O.E.D., 1 Peter 1:3). Rejection is just a starting place.

Charity’s heart so loved the world, that she could not give up pursuing The Father’s people.

Ever steadfast and determined, many invited them back into the cottage of their hearts, sat with them to know them. Faith taught truth about the Father and what He wanted to do in their lives. Hope focused their minds and hearts on the goodness of God, and Charity showed God’s abundant love and the need to share that love with others.

When the rains didn’t come, or sickness fell, or financial famine came, Faith said, “The Father will take care of you. He said so” reminding them with His words:

”The streams of God are filled with water
to provide the people with grain,
for so you have ordained it” (Psalm 65: 9b).

And Hope showed them how to trust, to wait with hearts leaping in expectation:

“May the God of your hope so fill you with all joy and peace in believing [through the experience of your faith] that by the power of the Holy Spirit you may abound and be overflowing (bubbling over) with hope” (Romans 15: 13)

Charity loved them with the Father’s love, showing them how to love during challenges:

If you look closely into the garden of a neighbor’s cottage, you might just see the 3 Graces: Hope standing on the shoulders of Faith, hands reaching up to grasp Charity’s bounty and pass it down.

Maybe you have discredited Hope, Faith and Charity. Said you don’t believe them about their Father. Maybe you need a heart-to-heart with the 3 Graces. Invite them into the cottage of your heart to live perennially.

Maybe they are already in the cottage garden of your heart, Hope standing on the shoulders of walking Faith. Hope encouraging your Faith to keep on walking, keep on standing, to not give up, Faith keeping hope grounded in truth, while hope reachings toward a comforting, God filled with His kind of loving Charity.