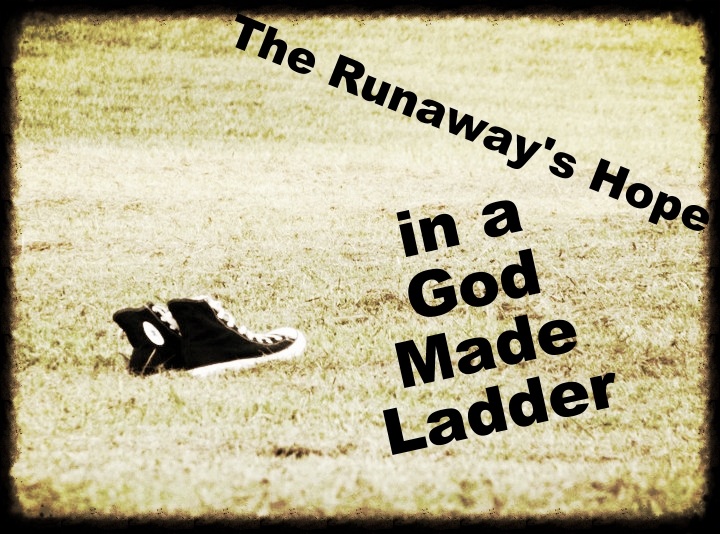 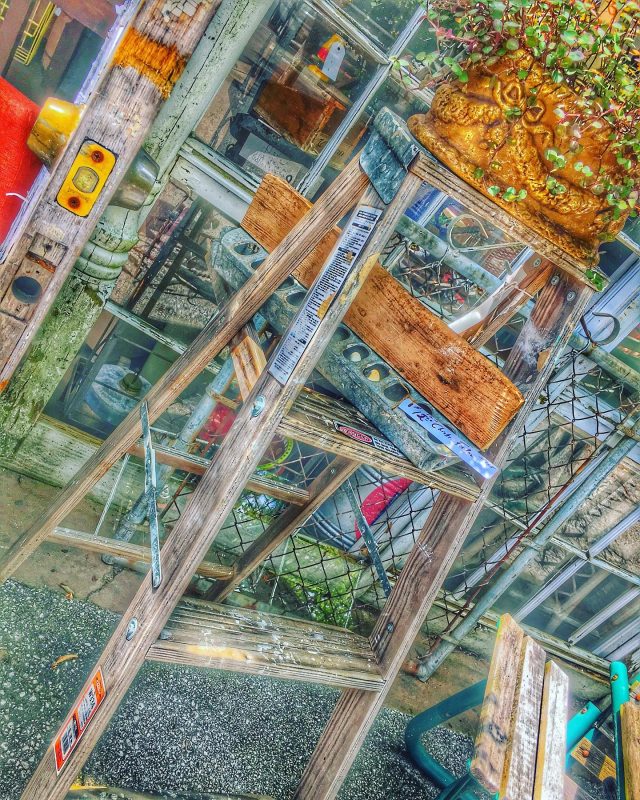 “If God stands by me and protects me
on this journey on which I’m setting out,
keeps me in food and clothing,
and brings me back in one piece to my father’s house,
this God will be my God.”
~ Genesis 28:20