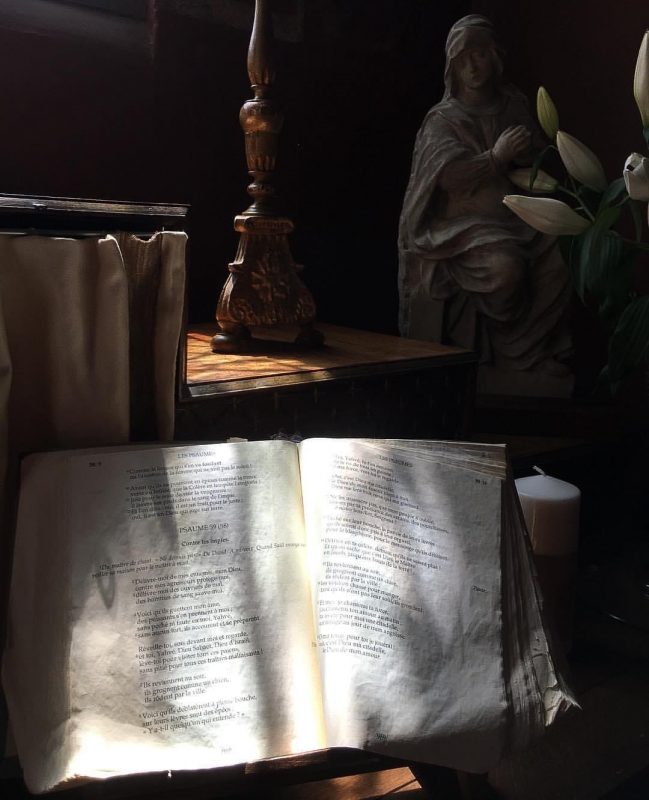 I’m reading the chronological bible in a year – backwards, starting with Revelation. I was intrigued by the organization to the letters to the Churches. Each letter starts out with Jesus identifying himself, followed by the deeds Jesus knows about each church, then constructive criticism with recommendations and solutions, and completed with outcomes of behavior choices. I’ve been savoring the first portion – how Jesus identifies himself. In these passages, you see the Jesus wearing the mantle of His position, the ruler of God’s Creation.

In reading Revelation this time, I felt much like the child who takes a peek into the throne room and feels an awe of the majesty of the King doing the business of the kingdom, and, yet, recognizes the kind, gentle father who loves him/her, carries him/her on his shoulders, tells the best stories, who makes things better when everything seems wrong.

In the poem below, I juxtapose these two images of Jesus – Ruler and the compassionate savior who taught us so very much about his kind of love!

Shepherd
opened his heart
to the runaways,
the outsiders
those who lived it all wrong
with no way to make it all right
he saw their torments
and touched their hearts
stopped the flow of brokenness
and made them whole
leading them to the path
that would take them home

Lamb of God
angels here; angels there
guarding those gospel words
its power, its deeds
salvation, redemption
a way back home
a door to enter through
brought for you and me
words
sharp, double-edged
swordwords needed for life
for rebuilding the broken places
restoring what was lost
given from The First and The Last
who died and three days later
lived again

Bread of Life
turned a little boy’s lunch
into a feast for thousands
made a broken father’s heart
whole
taught a man about the power of
obedience
with a net full of fish
loosened tongues, opened eyes
unbound spirits and bones
to arise and run, that following Him
would gain an eternity of
goodness

The Bridegroom
loved away our demons
restored the withered things
heard the mother’s heart
for the big and little things
like wedding wine
and the breath of a child
on the sick bed
or listening at his knee
listen and learn
that which looks lost
is not lost with Him
“just believe,” he says.
“trust and believe in me
and he who sent me”

Only Begotten Son
Holy and true are the words
of the Key Holder of David
opening doors no one can shut
shutting doors no one can open
overseeing the stocking, storing
and dispensation of truth
The words of Amen
Faithful and true witness
The Right Hand of God
Redeemer of the Lost

(Taken from Revelation 2 and 3)