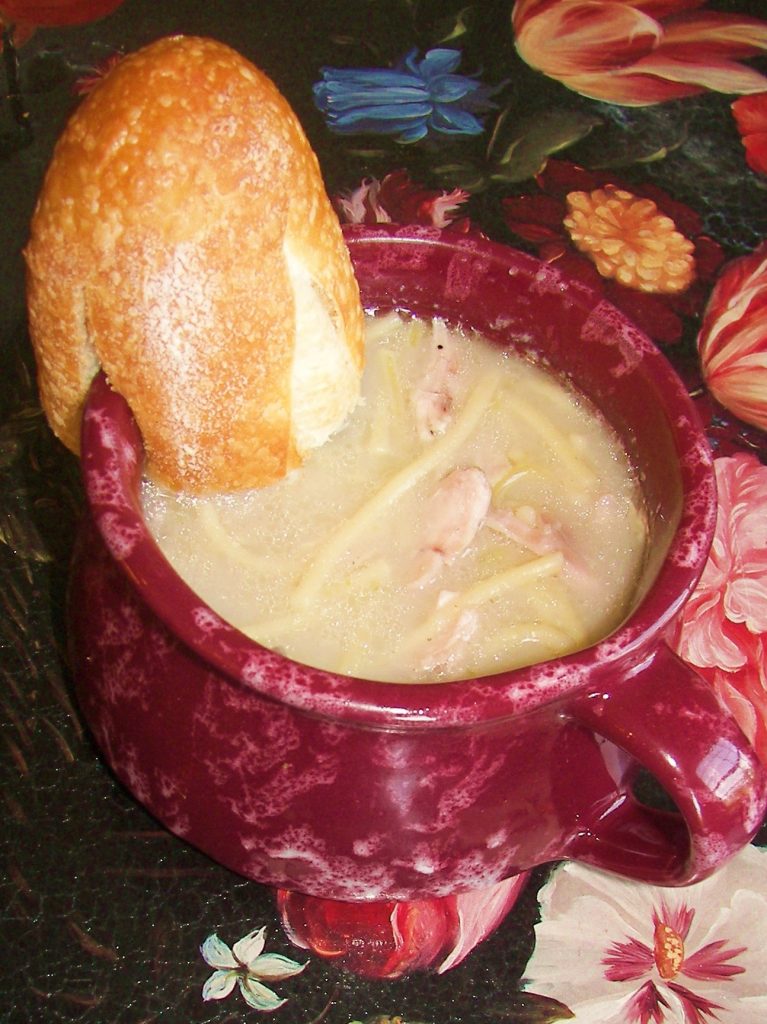 Swine Flu has turned a family member into a boarish-feeling, snout-snuffling, grunting, hacking, coughing, retching statistic of a media-hyped illness.   How to turn this Swine Flue victim back into an up-right walking, clean-nose, easy breathing, content-containing-stomach owning homosapien?  A Harry Potter Spell?  Rabbit hair and dirt stirred into a paste and rubbed across the forehead?  Definitely not.

Media coverage has bumped this flu up there with the plague.  “It’s not as bad as the yearly flu,” medical personel said. H1N1 tests are now only given to health care personal, prison inmates, and pregnant woman. Medical personel said only 40% of the H1N1 tests were correct.  By the time a positive result is received, it is too late for Tamiflu.  The Type A flu test is the alternative for the comman man.  Our Swine Flu victim literally hurled to a positive. Bingo!

I am rather piggish when it comes to my personally-developed household Illness Protocol. Quiet, Please!  No squealing  or complaining.  Just follow the mom-established guidelines for disease control.

All 5 boys love this recipe.  I have served it at church functions where everyone was supposed to bring a pot of soup.  Everyone raved so much over the soup that I almost felt guilty.  The recipe is incredibly simple, but good to the last drop. You’ll have your Swine Flu victim turned back to normal soon enough.  It might take awhile for the snout to disappear, though.

Remove chicken from pot.  While cooling, add 1 family-size can of Cream of Mushroom Soup.  Stir until blended.

Add spaghetti or bow-tie pasta.  Chop chicken while the soup simmers.  Add to pot. Soon you will hear slurping and spoons scraping the bottom of the bowl, in addition to voices asking, “May I have some more?”  Afterwards, wrap up in a quilt and sleep off that dead boar of a flu!

A serious word of caution:  One member of our family had it before the second member was diagnoses.  We had no idea the first family member even had the flu.  We thought he had a cold.  He plays a lot of sports, runs hard, and sometimes experiences nauseau after exercise.  Another athlete on the team had the flu previously.   Though H1N1 is not dangerous to healthy people, it is dangerous to those with reduced immunity, like cancer patients, people with asthma, and our elderly.  Take care of them!