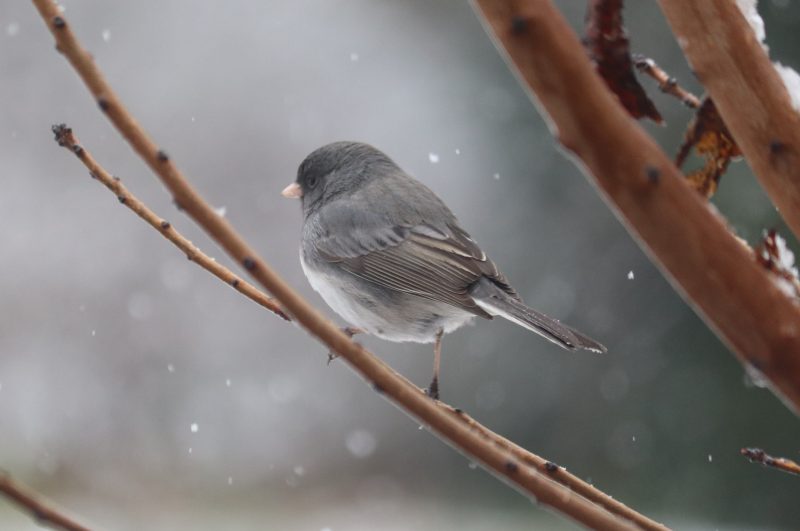 Once upon a time, a long, long time ago when the mothers, soldiers, kings and towns and tent-men didn’t realize just how big the world is, but possessed a better understanding of just how big God is – a king lived in the desert with his family, going to and fro over the sands as this big-mighty, world-creating God asked.

He was a good king, listening to his creator and his creator was a good creator, giving good advice, always loving his children. Like a good parent, this creator taught his children much, including how to pray, provide, love and fight in order to protect what He had given them.

One day as he walked with the king, the king ordered him to take his soldiers, go hundreds of miles into the desert and fight a people that denigrated Him and His children. This father and husband gathered his soldiers and led them into victorious battle.

Riding back into their tent kingdom, they met silence. No livestock, no children, no wives. Everything had been stolen while they had rode to victory under God’s banner.

These men who had raised sword arms in victory, who until that moment gladly, proudly risked life and limb – all of themselves – to serve this king who served their God – dropped their loyalty like a dirty shirt. They rent their hearts for the loss of their wives and children. They railed against the king, surrounded him, killing-threats lacing the air, grabbing stones in fists to kill the one who had led them to countless victories, abundant provision, a honor-filled self-image.

The king slipped from their blood-thirsty grasps and ran to God.

Where he dropped to his knees, meeting his God right there – in the midst of huge loss – for what man cannot but drop to his knees at the loss of a good wife and a quiver full of children?

God seeing his faithfulness – to go when He said go, a man willing to risk all for Him and in the midst of the greatest loss of all who didn’t turn his back on Him – lifted him up, gave him the plan to redeem that which was lost.

The King trusting His God-Redeemer – went back to His men, took those strong enough, and led them again into battle and redeemed the heart of who they were:

“Nothing of theirs was missing, whether small or large, sons or daughters, spoil, or anything that they had taken for themselves—David brought back everything” (1 Samuel 30:19).

This mothering and fathering business is much like David’s business in leading his people – we are both trying to lead our family in a God-centered way – and that means letting God lead. When God says, “Go,” or “Do” – we go or do. Sometimes our children don’t grasp our decisions are God-designed. Sometimes the going and doing life God’s way sends us into battles we hadn’t foreseen.

Just as David’s children and spouse – and those of his soldiers – suffered when captured, so, too, does our family suffer when God sends us on journeys. He’s not surprised. He’s not taken off-guard. God is ever vigilant.

Just like David, when God tells us, “Go”  or “Do”- whether it’s a move to another state, a change of schools for our children, a different church or simple changes in the daily like changing our conversations, building a raised garden bed, or taking time to talk to someone when our kids would rather we hurry up . . .

Our community might think we’re doing it all wrong – just like David’s thought – when their hands were itching to stone him. Our community might judge us poorly. Sometimes when God tells us, “Go” or “Do,” it doesn’t make sense to those around us. Sometimes I need to better understand that God’s directives for others are theirs not mine. They don’t need mine or your grace and support – but how much better the journey through the challenges if they have it. Yes, our self-image might suffer in the community – but, guess what? It doesn’t suffer with God.

When God says, “Go”, or “Do” – go with confidence for your family. The battle has already been won – it just needs walking through.