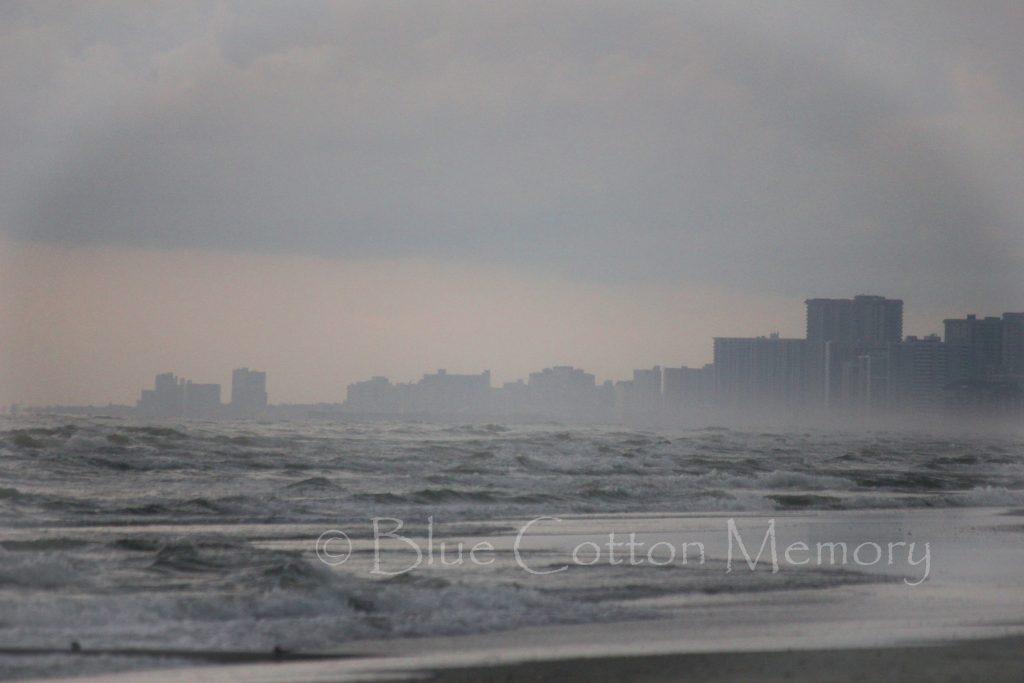 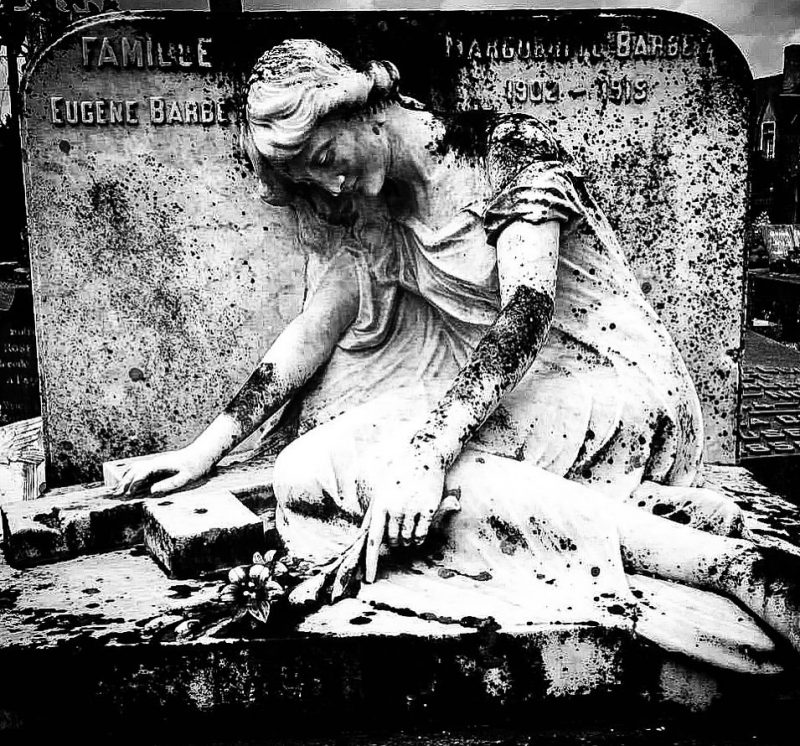 “I’ll make a list of God’s gracious dealings,
all the things God has done that need praising,
All the generous bounties of God,
his great goodness to the family of Israel—
Compassion lavished,
.    love extravagant.”
~ Isaiah 63:7, The Message

In the Old Testament, God repeatedly, quietly and loudly, tells his children, “You have forgotten me!”  (Jeremiah 3:32, Ezekiel 22:12, to name a few). It’s a heart cry from a father to a child who has forgotten all the love, all the saving, helping, little and big blessings – and it leaves me stunned when I realize our Father, the creator of the universe, who knows things I cannot begin to fathom, who authors storylines that leave me amazed, delights in all of us so much, He cries out, “Remember Me.”

While every day is a Remember God Day, I am inviting you to join me on Monday mornings to come by and remember what God has done for you, for your family. Maybe God sent a cardinal darting out in front of you, as if to tell you, “I’m here,” or broke a child’s fever after you laid it all down at His feet in a 2 a.m. bedside vigil. Maybe He stood with you in the wait of a prayer sent out, or brought someone you loved to Christ. Maybe He healed your broken heart, gave your courage, or you gave Him your dreams as a love offering only to have Him give them back in an unimaginable way. Maybe God helped you survive to bedtime after a crazy Monday, or forgive yourself for missing it with your kiddos –– Whatever it is, let’s Remember Him. . . in a “Remember Me Monday” love letter.

“My mouth will tell of your righteousness,
Of your salvation all the day long,
Though I know not its measure.
I will come and proclaim your mighty acts, O Sovereign Lord”
~ Psalm 71:15-16.

Let us delight in Him by telling the  stories of what He’s done!  If you wrote a blog post remembering what He’s done for you, join the linky. If you didn’t but still want to praise Him for what He’s done – write it in the comment section. Then visit a comment before or after yours! One of the beautiful things about the blogging community is the relationships it builds!

Rules?  Write long or short, a list or a story, include photos or not. Just Remember Him and what He has done, and let the gratitude of your heart guide you. Let’s make Monday so Rejoice, that the goodness of God spills into the rest of the week!

If are having trouble linking, the linky service recommends to do the following: use [Photo] FROM FILE ” if it will not generate automatically.