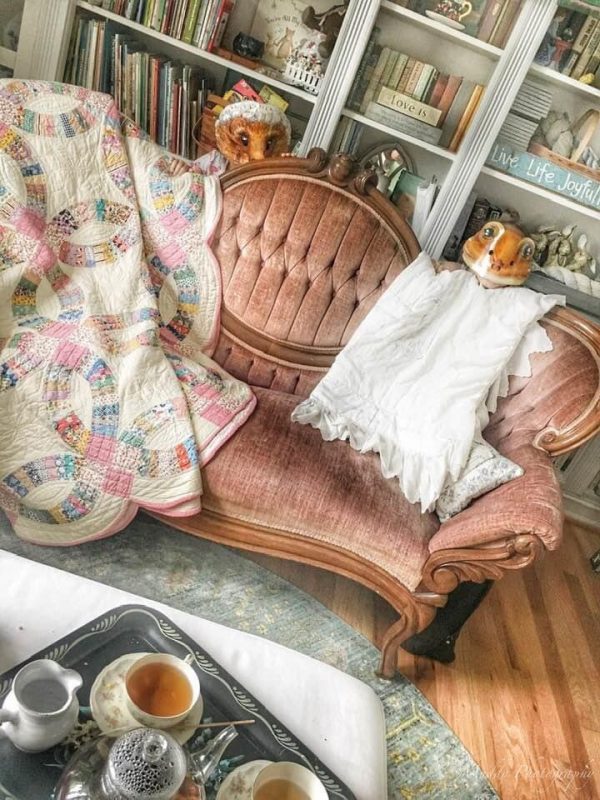 “You can’t keep your true self hidden forever;
before long you’ll be exposed.
You can’t hide behind a religious mask forever;
sooner or later the mask will slip
and your true face will be known.”
~ Luke 12:2, The Message

Masks are for hiding, deceiving, concealing, and protecting. They hide shame, hurt and wrongs – the wrongs we have done and the wrongs done to us.

We never hear the mother’s voice or her place in the prodigal’s story; if we could, I bet the mother in the story of the prodigal son could tell us a lot about masks – and about throwing them down (Luke 15:11-32).

Married to a man, a Godly man, a respected man, a man who provided abundantly, there was no need for a mask in the prodigal mother’s life. Imagine the marriage blessings.  A man searching to be close to God found himself a wife desiring to please the Father.  Then God blessed them with their first child – a son.  Such blessing!

The ability to bear sons established her position in the community. She was then blessed with a second son – double the blessing – double the rejoicing.  Her confidence grew. She stood firmly on the promises of God that were sung before her sons were born. Each son was designed for heaven, equipped for the challenges they each would face (Psalm 139:13-16).

I bet she cried when the second son was born – cried tears of joy.  Her first son, always pleasing the father, a parenting-made-easy child, was probably very practical, lacking compassion maybe, but so easy to shepherd into manhood. He probably always won at Alquerque or Chatrang (checkers or chess) because he understood cause and effect.

Within her women’s prayer group, the mother was respected for raising such a noble son.  He probably brought great joy to her heart – and laughter unfettered by frustration. Maybe sometimes she judged other mother’s whose sons were not so obedient, who did not always do their father’s bidding or speak respectfully to their mothers. Maybe they were lax.

Fearless defined the second son. He was poor competition at Alquerque or Chatrang because he was not programmed for cause and effect methodology – he thought in the “Now.”  Passionate about his pursuits and compassionate towards others, he probably shared his allowance with his peers who “needed” or the blind man sitting at the well.  He was filled with talent – a risk-taker.  However, his passion lacked cause and effect self-control. His mother started feeling uncomfortable.

His father encouraged him to save his money, but he just felt criticized, beaten down.  His happy-go-lucky face turned sullen. He sassed his mother. She picked up the mask, uncomfortable with it, but peer fear of judgment was even more uncomfortable.

The first born, working hard to make the right choices, resented his brother’s behavior, and that resentment turned to anger.  The joy within the household that thrived just a few short years earlier evaporated.  Tension hung like high humidity.

Rules were not for this second son, or so he thought. Studying was a waste of time. Seeking God – yeah, sure he believed, but he treated God like he treated his father and mother. The older he got, sullenness grew into contempt – he felt restricted and confined. He was blinded to blessings, to love, to wisdom.

Do not blame his parents, citing carelessness or lack of discipline. His father punished him all sorts of ways to get through to him.  He talked to him gently, calmly, reasoning with him about the choices available to him.  Sometimes it is hard to make the smartest “man” in the room admit someone else knows better.

Long ago, his mother dropped to her knees, praying and seeking God’s guidance and God’s mercy. She longed for laborers to be sent across her son’s path to draw him back – to restore the blessing in her son’s life and in his actions. Sometimes she prayed to God, begging Him to show her how to love her second born. God would warm her heart, restore her strength, and give her hope.

These struggles were kept behind the family doors, until one day it spilled outside those doors – cracking the façade – the mask behind which hope struggled.

The women’s prayer group heard him back-talk his mother one day in that sullen tone.  She pasted a smile on her face, turning back to the group of women. The mask cracked.  How would these women react if they knew her struggles, her perceived failures?  A mother’s motto is always, “I can fix it.” However, she was realizing that she could not fix it – only God could fix it.

It was lonely behind that mask. Self-judgment and fear were her constant companions. She feared that if the mask crumbled the modicum of community support with the women might fall away, too. How she needed the support of women and mothers to lift her up when she fell down. But they did not know she was falling down, that she needed help.  The mask blinds the community and the individual.

His father gave it to him, and the world welcomed him. His laughter had once brought such joy and his passion for life had brought such amazement to his family. But later everything turned into concern, and he left.  “I’m never coming back,” he said. “I don’t care what you say.”

Broken-hearted, his parents watched him leave.  The entire town knew about it.  The mask crumbled.

If you were part of this mother’s community, what would you have done?  What did she need? Throughout all the years she struggled, she needed women who would lift her up in prayer. How would you have responded?  Do you wear a mask because you fear judgment from other mothers, other peers, other family members?

Dysfunction is so prevalent within the Bible that you must conclude that God does not expect every family to be without challenges. However, challenges can provoke masks and isolation from true help and true mercy.  You cannot recognize the help God sends in your path unless you remove the mask.

Removing the mask, surprisingly, makes it easier to love, easier to face the challenges, and easier to rejoice when that prodigal turns his life around. Remove the mask and trust that God will surround you with other women who will speak hope, faith, encouragement not only in you but the in the son gone astray.

No mother wants to hear her son condemned by her peers. She wants to hear him lifted up in the hope of prayer. Are you willing to not only take off the mask, but to lift up other struggling mothers? Encourage mothers whose children might have to learn cause and effect the hard way – pray until her son returns home, willing to be the man God created him to be.

After all, Jesus knew the story of the prodigal son. He knew his struggles, his challenges, his failures – and He knew that the path home was paved with faith.

God loves us in all our messiness – and in the messiness of our children – regardless of size, state of heart and quality of choices. Jesus said, “Go and learn what this means,’I desire mercy and not sacrifice.’ For I came not to call the righteous, but sinners” (Matt. 9: 13). Mothering is sometimes mercy’s school, is it not? Breaking our hearts, lancing out the poison of judgementalism – and refilling it with love, hope and faith for not just the easy to love, but the hard to love, readying our hands to reach out and greet in friendship those we beforehand would have been content to keep on the outside of our faith walk.

If you have faith that God will take care of your children, have faith enough to take off the mask. Taking off the mask is a step of faith – and the first step in a new journey that have the potential to grow you into more than you thought possible. God wastes nothing. He can turn the hardest challenges into blessing. Faith grew watchfullness, unconditional love, joy, a not-giving-upness in the father of the prodigal’s heart. I liked to think the prodigal’s mother’s heart grew the same – anticipating the goodness from hope, joy in the challenge, watchfulness, unconditional love.

If the most important part of living is in the wait of a prayer sent out, then there’s a beautiful grace and hope story developing parallel from the time their son left home until the moment his father saw him. I wonder what that welcome home hug felt like – between a mama and her son. Challenges are fertile soil for soul growth. I would bet there was a richer brand of love, God’s brand of love, in both their hearts that day.

Have faith enough to take off the mask! God will take care of everything else.

“Two are better than one, because they have a good return for their work: If one falls down, his friend can help him up. But pity the man who falls and has no one to help him up!” – (Ecclesiastes 4:9-10 NIV)

A Mother and her Masks: the Story of the Mother of the Prodigal was first published in 2010 Sanctified Together, a monthly e-magazine for women. It has been revised and updated for today’s post.